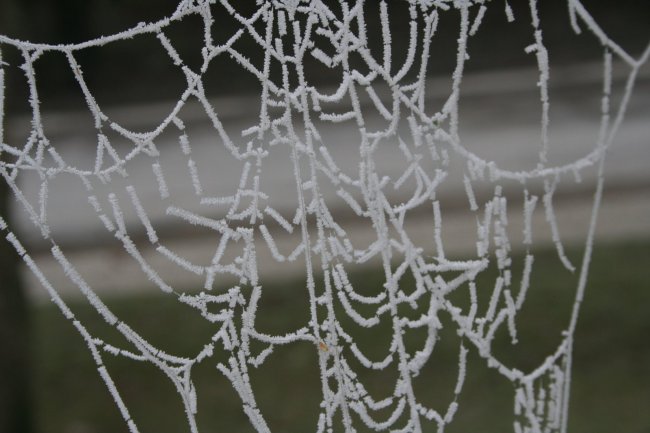 Most psychoanalytical models of the human mind use a depth metaphor to suggest the division between the conscious and the unconscious. Typically Jungian approaches use the idea that the mind is like an island jutting out of the sea with only so-much showing above the surface. The visible component represents the conscious, the tidal zone the personal unconscious and the zone below the collective unconscious.
A sense of depth is itself a value laden construct. We envisage the bottom of the sea with ugly fish and black darkness. That’s a scary unconscious.

There is another way of looking at this what I think is a more useful metaphor.

Look at the following system -the Internet. We could, metaphorically, view this as a form of cognitive consciousness. Alongside this we have individual and societal processes that build, shape and grow the Internet system. This other system is not overtly evident on the Internet it is only accessible through the symbol system of the net. If we were to imagine an alien species that had no way of contacting humans but by some fluke of science could find access to the entire Internet we could ask -what way would they ‘model’ human beings from the evidence available to them? How accurate would this be?
In the same way we do not have direct access to our unconscious and we rely on language and symbol systems to model it.